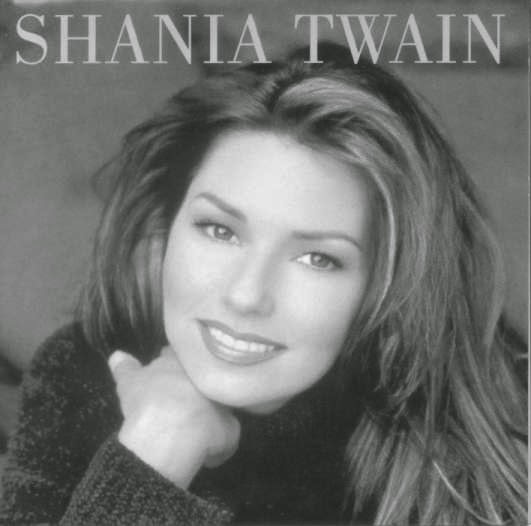 Referred to as "The Queen of Country Pop,", she is one of the most commercially successful artists of all time, having sold over 85 million records worldwide. She is also the best selling female artist in the history of country music. Twain's 1995 album, The Woman in Me, brought her fame and sold 20 million copies worldwide, and her 1997 album, Come On Over, became the best-selling studio album of all time by a female act in any genre and the best-selling country album of all time, selling around 40 million copies worldwide. Her fourth and last studio album to date, Up!, was released in November 2002. Twain is often recognized for reaching beyond all feasible music boundaries with only three studio albums.