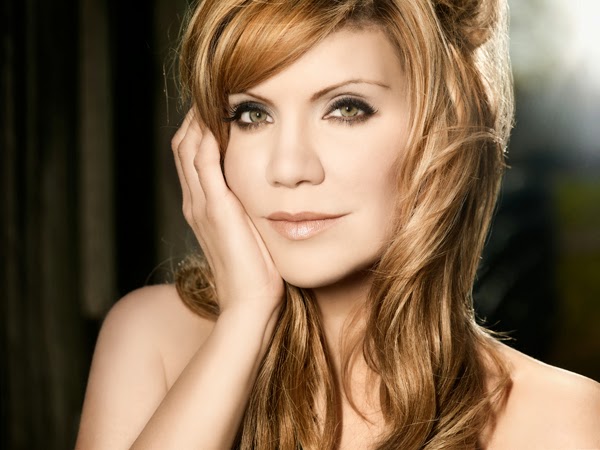 She entered the music industry at an early age, winning local contests by the age of ten and recording for the first time at fourteen. She signed with Rounder Records in 1985 and released her first solo album in 1987. She was invited to join the band with which she still performs, Alison Krauss and Union Station (AKUS), and later released her first album with them as a group in 1989.