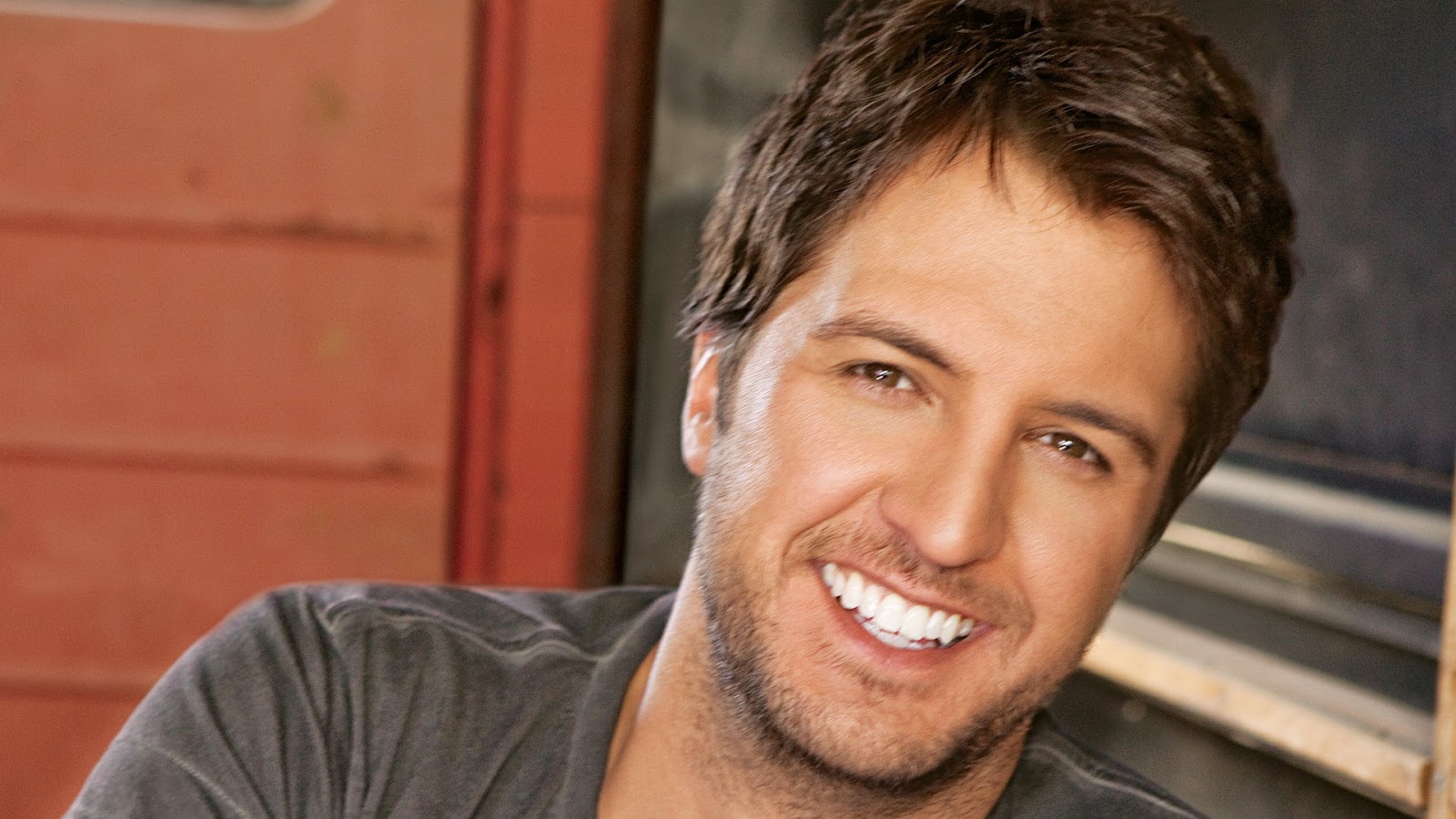 Luke Bryan began his musical career in the mid-2000s, writing songs for Travis Tritt and Billy Currington. After signing with Capitol Records in Nashville, Tennessee in 2007 with his cousin, Chad Christopher Boyd, he released the album I'll Stay Me, which included the singles "All My Friends Say", "We Rode in Trucks" and "Country Man". The follow-up album Doin' My Thing included "Do I", which Bryan co-wrote with Charles Kelley and Dave Haywood of Lady Antebellum, and the number one singles "Rain Is a Good Thing" and "Someone Else Calling You Baby". Tailgates & Tanlines, released in 2011, includes "Country Girl (Shake It for Me)", and the number one singles "I Don't Want This Night to End", "Drunk on You", and "Kiss Tomorrow Goodbye". Bryan's fourth album, Crash My Party, was released in August 2013 and includes the number one singles "Crash My Party", "That's My Kind of Night", "Drink a Beer", "Play It Again", and "Roller Coaster". Bryan co-wrote all of his singles with the exception of "Drunk on You", "Crash My Party" and "That's My Kind of Night" and co-produced all four albums and one compilation album with Jeff Stevens