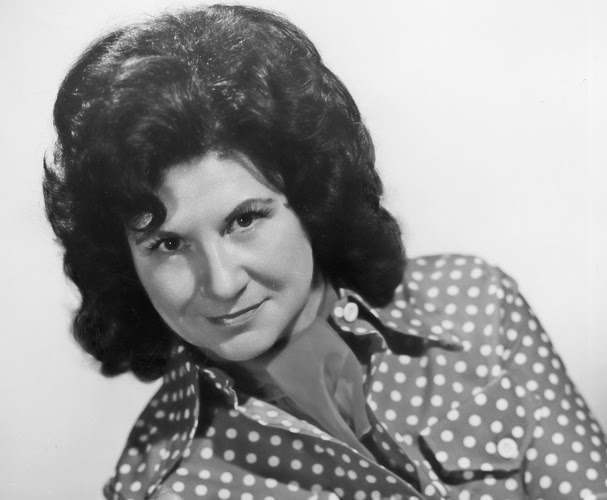 Her 1952 hit recording, "It Wasn't God Who Made Honky Tonk Angels", made her the first female country singer to top the U.S. country charts, and turned her into the first female country star. Her Top 10 hits continued until the mid-1960s, inspiring a long list of female country singers who came to prominence in the 1960s. Wells ranks as the sixth most successful female vocalist in the history of Billboard's country charts, according to historian Joel Whitburn's book The Top 40 Country Hits, behind Dolly Parton, Loretta Lynn, Reba McEntire, Tammy Wynette, and Tanya Tucker. In 1976, she was inducted into the Country Music Hall of Fame. In 1991, she became the third country music artist, after Roy Acuff and Hank Williams, and the eighth woman to receive the Grammy Lifetime Achievement Award. Her accomplishments earned her the nickname Queen of Country Music.