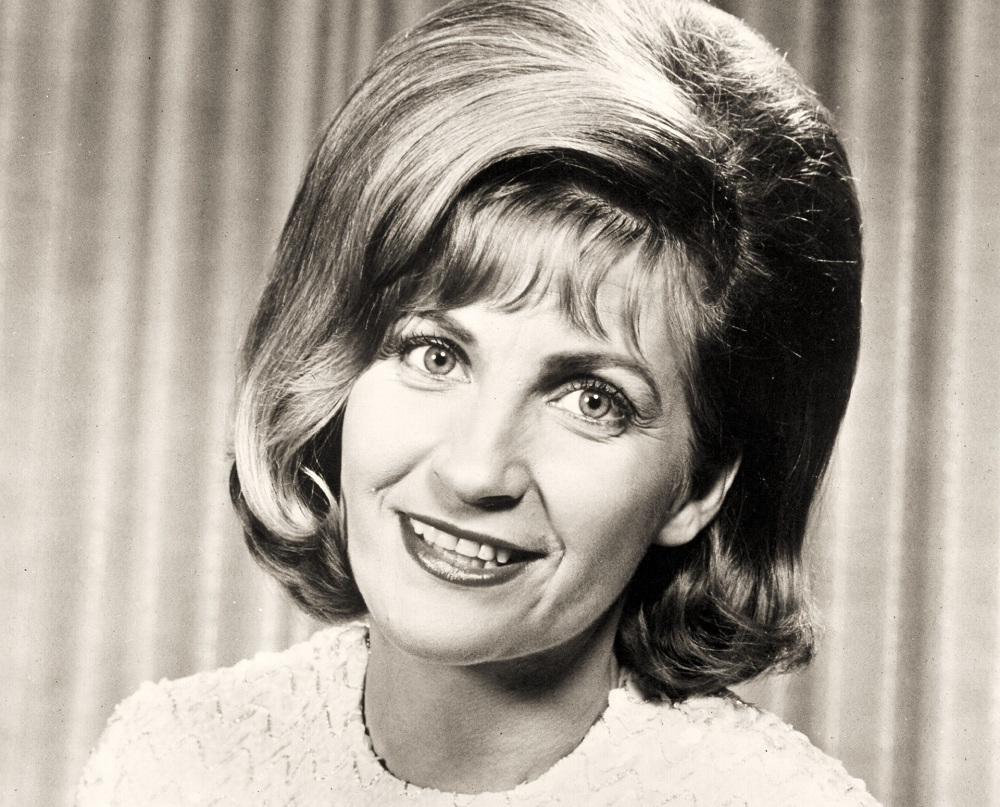 She was best known for crossover pop music songs of the early 1960s. She started out as part of The Davis Sisters as a teenager in the late 1940s, eventually landing on RCA Victor. In the late '50s, she became a solo star. Her best-known hit was the pop classic "The End of the World" in 1962. WIKIPEDIA One of the first women to achieve major stardom in the country music field as a solo vocalist, she was an acknowledged influence on Tammy Wynette and Dolly Parton and was hailed as an "extraordinary country/pop singer" by The New York Times music critic Robert Palmer.