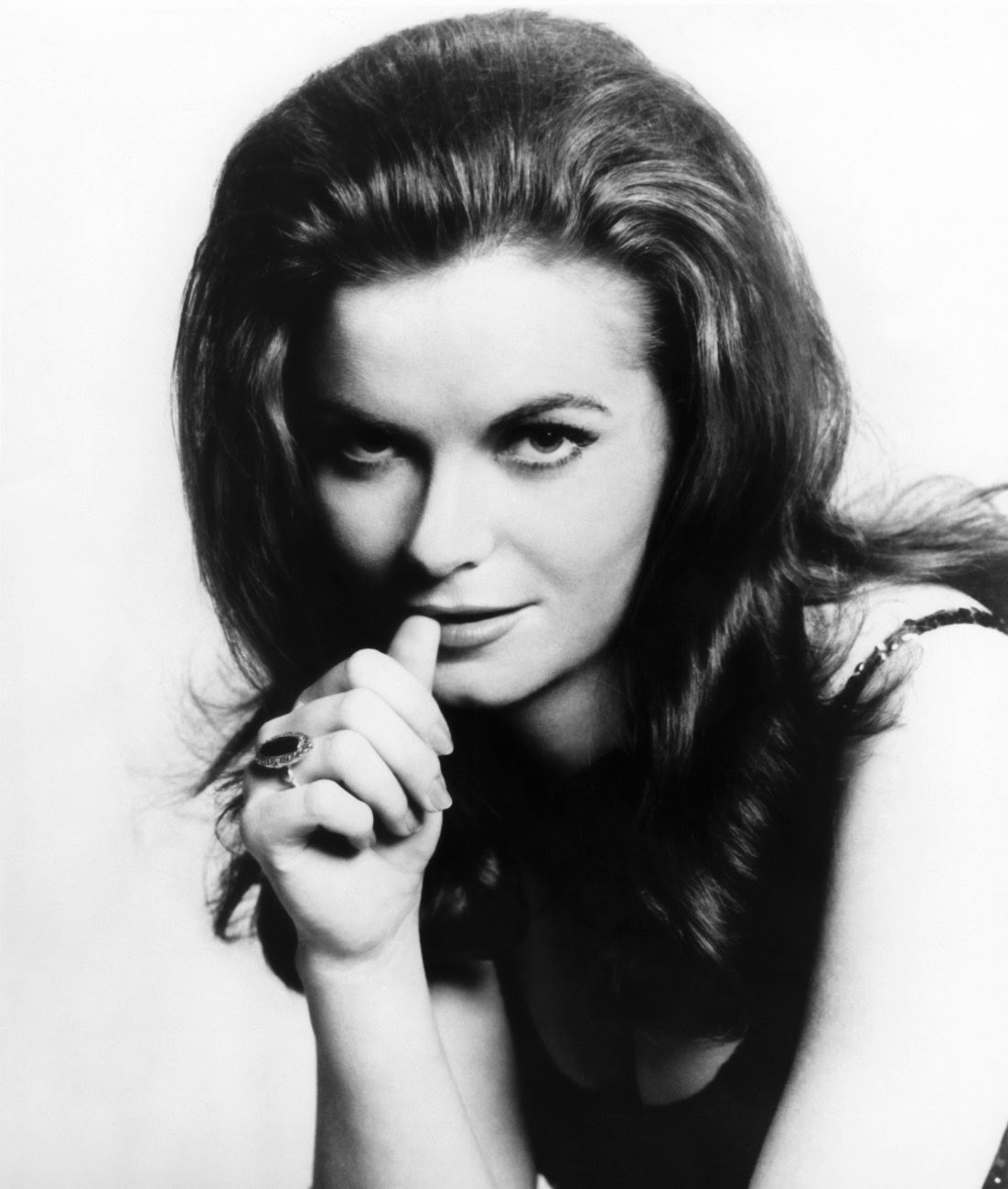 She is best known for her 1968 country and pop hit "Harper Valley PTA" (written by Tom T. Hall), which missed (by one week) becoming the Billboard Country and Pop number one hit at the same time. In subsequent years, she had moderate chart success with country music, but never again duplicated the success of "Harper Valley PTA". She became a born-again Christian and began recording gospel music during the late 1970s.