Lady Antebellum is an American country music group formed in Nashville, Tennessee in 2006. 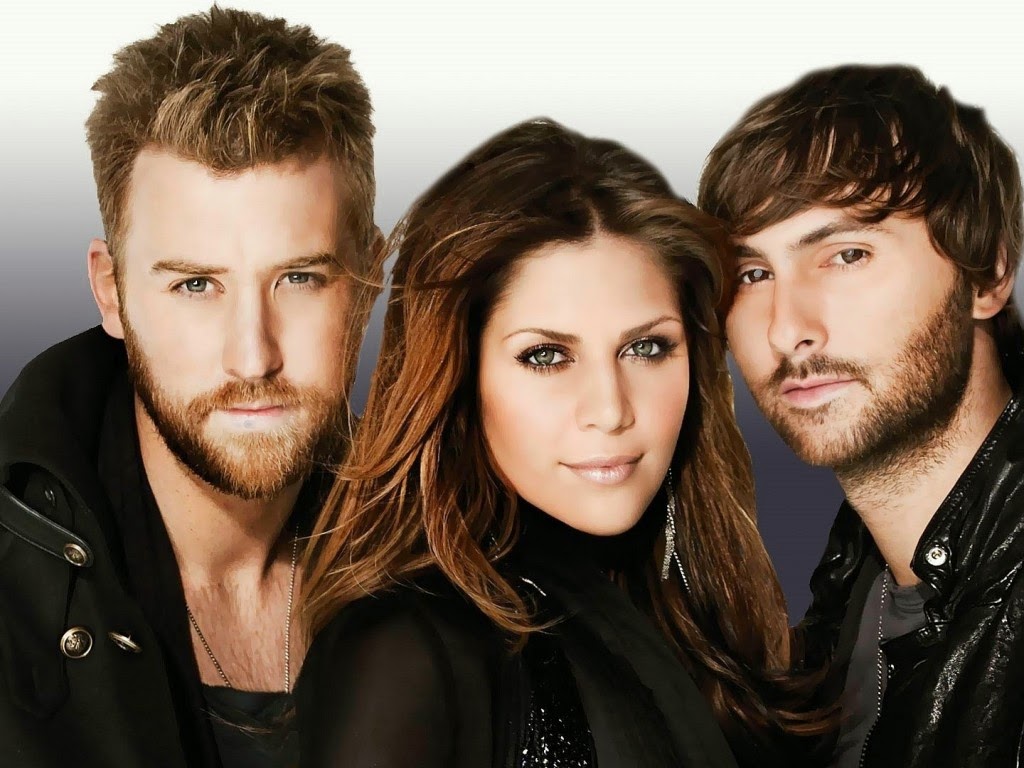 The trio is composed of Hillary Scott (lead and background vocals), Charles Kelley (lead and background vocals, guitar), and Dave Haywood (background vocals, guitar, piano, mandolin). Scott is the daughter of country music singer Linda Davis, and Kelley is the brother of pop singer Josh Kelley. WIKIPEDIA The group made its debut in 2007 as guest vocalists on Jim Brickman's single "Never Alone", before signing to Capitol Records Nashville. Lady Antebellum has released four albums for Capitol: Lady Antebellum (2008), Need You Now (2010), Own the Night (2011), and Golden (2013), plus one Christmas album (2012's On This Winter's Night) and two extended plays. Their sixth album, 747, was released in September 2014. Their first three albums are certified platinum or higher by the Recording Industry Association of America (RIAA). They have charted 15 singles on the Billboard Hot Country Songs and Country Airplay charts, of which 9 have reached #1; all of their singles have charted on the Billboard Hot 100 as well. Their most successful single is 2009's "Need You Now", which spent five weeks at #1 on the Hot Country Songs chart, in addition to topping the Adult Contemporary chart and reaching #2 on the Hot 100.