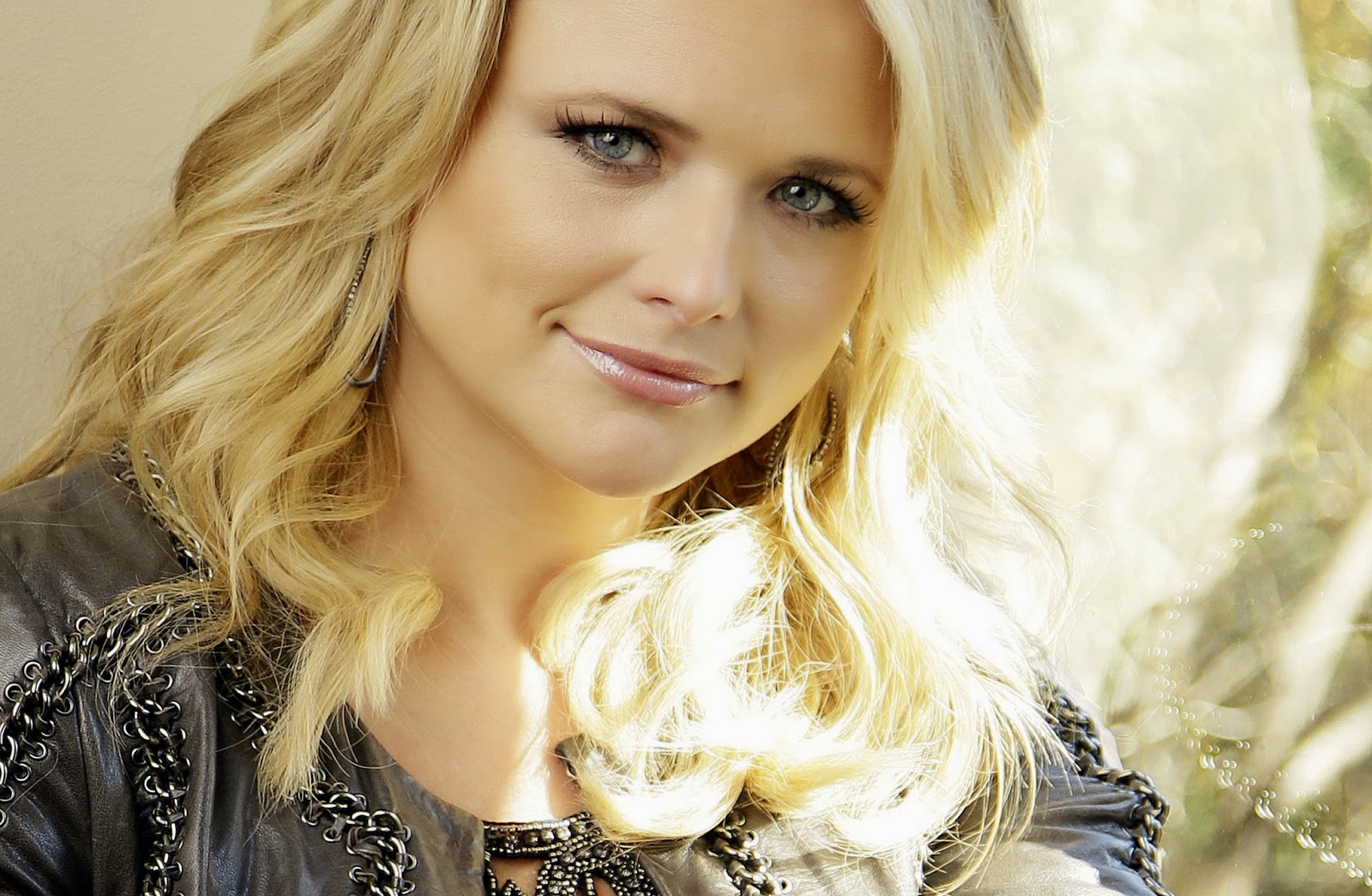 Lambert gained fame as a finalist on the 2003 season of Nashville Star, where she finished in third place and later signed to Epic Records. Lambert made her debut with the release of "Me and Charlie Talking", the first single from her 2005 debut album Kerosene. This album, which was certified Platinum in the United States, also produced the singles "Bring Me Down", "Kerosene", and "New Strings". All four singles were Top 40 hits on Billboard Hot Country Songs.