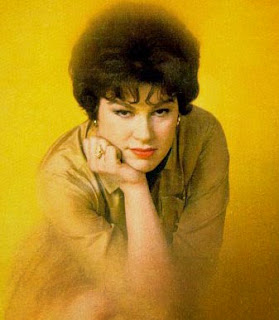 WIKIPEDIA Part of the early 1960s Nashville sound, Cline successfully "crossed over" to pop music. She died at the age of 30 in a multiple fatality crash in the private plane of her manager, Randy Hughes. She was one of the most influential, successful and acclaimed vocalists of the 20th century. Cline was best known for her rich tone, emotionally expressive and bold contralto voice and her role as a country music industry pioneer. Along with Kitty Wells, she helped pave the way for women as headline performers in the genre.