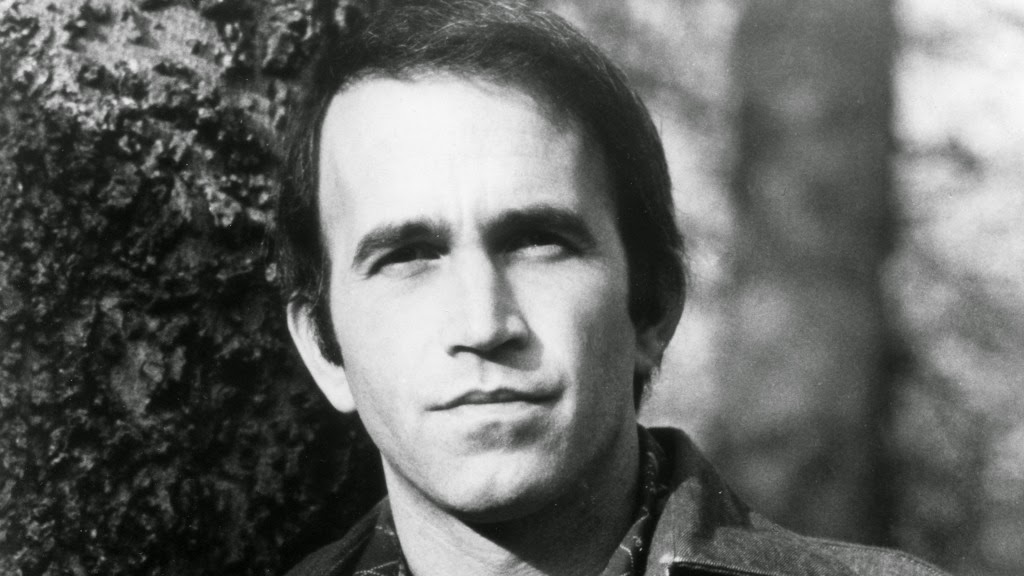 Paul Craft (August 12, 1938 – October 18, 2014) was an American singer/songwriter. He was known as the songwriter for Mark Chesnutt's single "Brother Jukebox", and for "It's Me Again, Margaret", recorded by Ray Stevens. Between 1977 and 1978, Craft charted three singles on RCA Records. WIKIPEDIA His song "Keep Me From Blowing Away" was originally recorded by the The Seldom Scene on their 1973 album Act II and was then recorded by Linda Ronstadt on her 1974 album "Heart Like a Wheel", and has since been recorded by Moe Bandy, T. Graham Brown, Jerry Lee Lewis and Willie Nelson. His song "Midnight Flyer" was recorded by the Eagles. His song "Dropkick Me, Jesus" was a number 17 country hit for Bobby Bare in 1976. Craft died at a hospital in Nashville, Tennessee on October 18, 2014 at the age of 76.