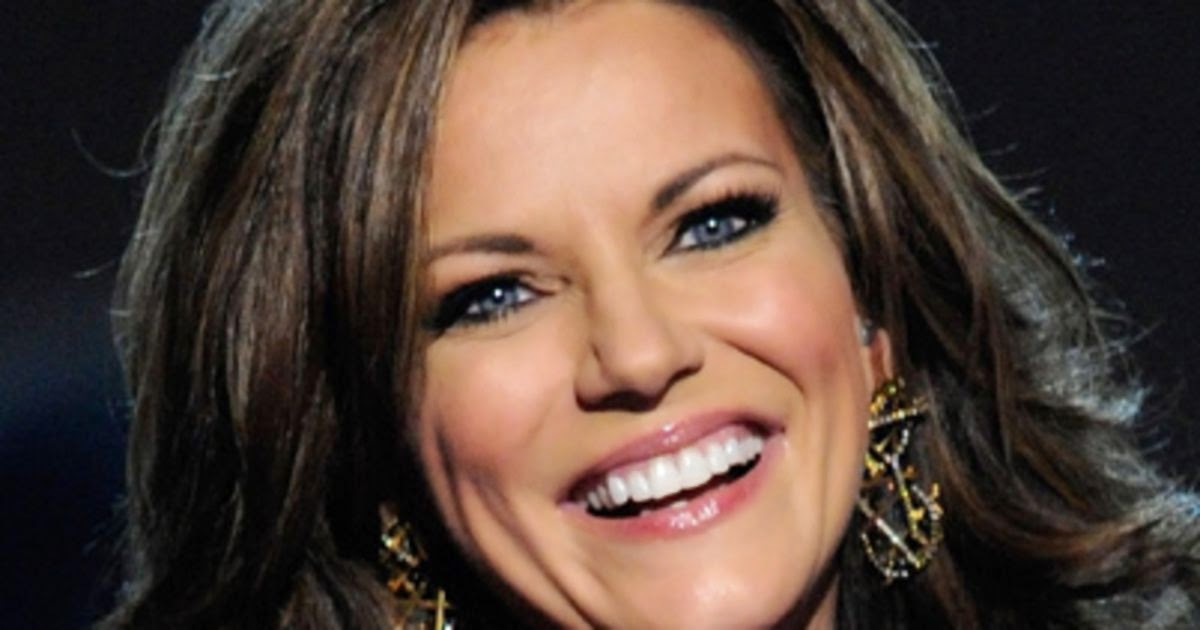 McBride has been called the "Celine Dion of Country Music" for her big-voiced ballads and soprano range. WIKIPEDIA McBride was signed to RCA Nashville in 1991, and made her debut the following year as a neo-traditionalist country singer with the single, "The Time Has Come". Over time, she developed a pop-styled crossover sound, similar to that of Shania Twain and Faith Hill and has had a string of major hit singles on the Billboard country chart and occasionally on the adult contemporary chart. Five of these singles went to No. 1 on the country chart between 1995 and 2001, and one peaked at No. 1 on the adult contemporary chart in 2003.