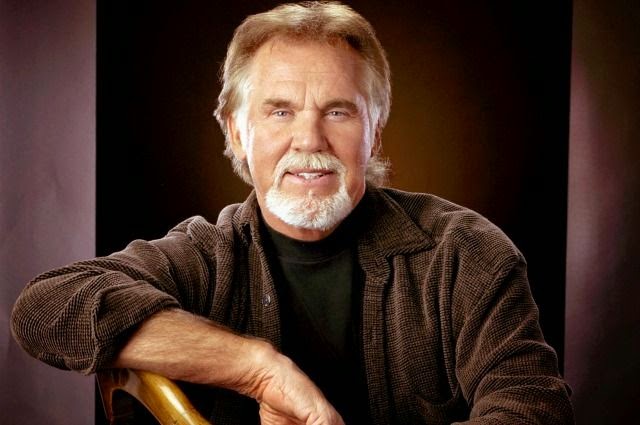 Though he has been most successful with country audiences, he has charted more than 120 hit singles across various music genres, topped the country and pop album charts for more than 200 individual weeks in the United States alone and has sold over 165 million records worldwide, making him one of the highest-selling artists of all time. WIKIPEDIA Two of his albums, The Gambler and Kenny, are featured in the About.com poll of "The 200 Most Influential Country Albums Ever". He was voted the "Favorite Singer of All-Time" in a 1986 joint poll by readers of both USA Today and People. He has received numerous such awards as the AMAs, Grammys, ACMs and CMAs, as well as a lifetime achievement award for a career spanning six decades in 2003.