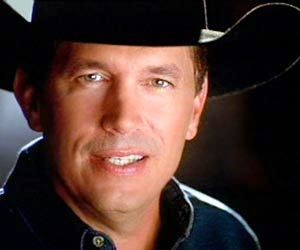 "King of Country" and one of the most influential and popular recording artists of all time. He is known for his neotraditionalist country style, cowboy look, and being one of the first and main country artists to bring country music back to its roots and away from the pop country era in the 1980s. WIKIPEDIA Strait's success began when his first single "Unwound" was a hit in 1981. During the 1980s, seven of his albums reached number one on the country charts. In the 2000s, Strait was named Artist of the Decade by the Academy of Country Music, was elected into the Country Music Hall of Fame, and won his first Grammy award for the album Troubadour.