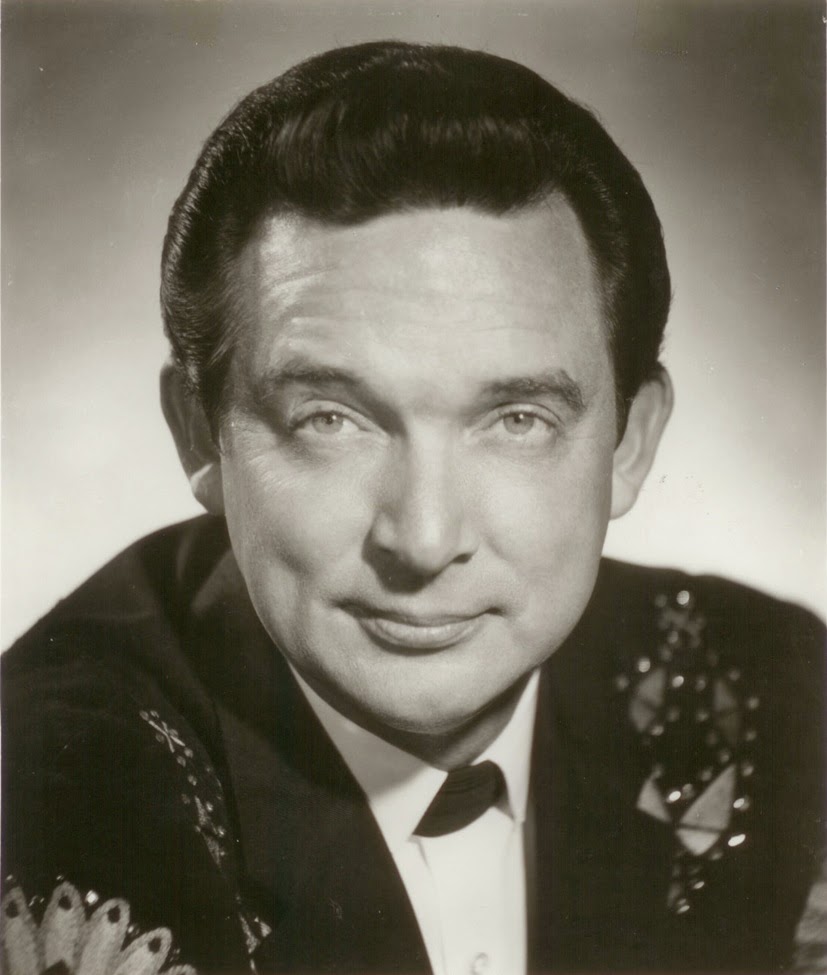 His wide ranging baritone has often been praised as among the best male voices of country music. Some of his well-known recordings include "Release Me", "Crazy Arms", "Heartaches by the Number", "For the Good Times", "Night Life", and "You're the Best Thing That Ever Happened to Me". He was elected to the Country Music Hall of Fame in 1996. Price continued to record and tour well into his mid-eighties.WIKIPEDIA During the 1960s, Ray experimented increasingly with the so-called Nashville sound, singing slow ballads and utilizing lush arrangements of strings and backing singers. Examples include his 1967 rendition of "Danny Boy", and "For the Good Times" in 1970 which was Price's first country music chart No. 1 hit since "The Same Old Me" in 1959. Written by Kris Kristofferson, the song also scored No. 11 on the popular music chart and featured a mellower Price backed by sophisticated musical sounds, quite in contrast to the honky tonk sounds Price had pioneered two decades before. Price had three more No. 1 country music successes during the 1970s: "I Won't Mention It Again", "She's Got To Be A Saint", and "You're the Best Thing That Ever Happened To Me." His final top ten hit was "Diamonds In The Stars" in early 1982. Price continued to have songs on the country music chart through 1989. Later, he sang gospel music and recorded such songs as "Amazing Grace", "What A Friend We Have In Jesus", "Farther Along" and "Rock of Ages."