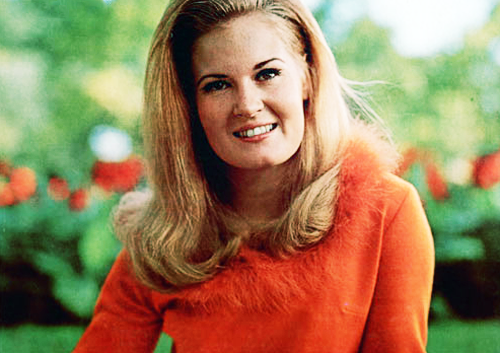 WIKIPEDIA She was known for a string of hits throughout the 1970s and 1980s, most notably her country-pop, worldwide mega-hit "(I Never Promised You a) Rose Garden." She has charted 11 No. 1, 18 Top-10, and more than 50 Top-40 hits. Anderson's crossover appeal and regular exposure on national television helped her become one of the most popular and successful country singers of the 1970s. In addition to being named "Top Female Vocalist" by the Academy of Country Music (ACM) twice and "Female Vocalist of the Year" by the Country Music Association (CMA), Anderson has won a Grammy Award, People's Choice Award and an American Music Award (AMA). She was named Record World Magazine's and Billboard Magazine's Female Artist of the Decade (1970–1980).[2] Anderson was the first female country artist to win the American Music Award in 1974, as well as the first to headline and sellout Madison Square Garden that same year.