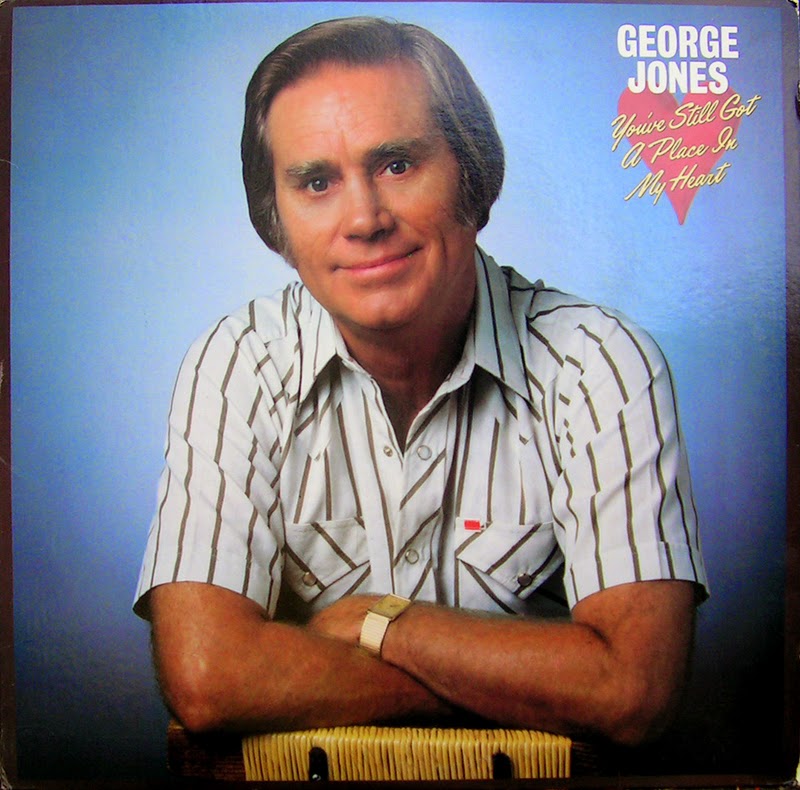 Jones achieved international fame for his long list of hit records, including "White Lightning", as well as his distinctive voice and phrasing. For the last 20 years of his life, Jones was frequently referred to as the greatest living country singer. Country music scholar Bill C. Malone writes, "For the two or three minutes consumed by a song, Jones immerses himself so completely in its lyrics, and in the mood it conveys, that the listener can scarcely avoid becoming similarly involved." Waylon Jennings expressed a similar opinion in his song "It's Alright": "If we all could sound like we wanted to, we'd all sound like George Jones." The shape of his nose and facial features earned Jones the nickname "The Possum."