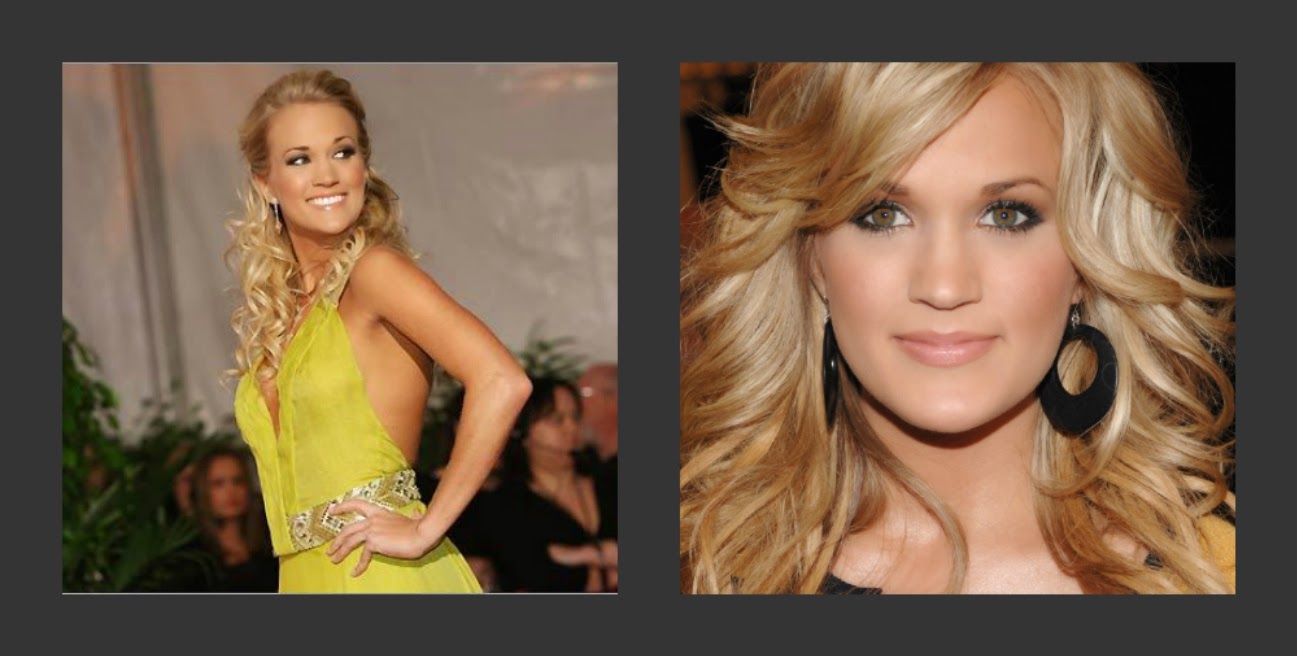 Carrie Underwood rose to fame as the winner of the fourth season of American Idol in 2005. Underwood has since become one of the most prominent mainstream recording artists in the music industry, setting and breaking several records throughout her career. Her achievements led her to be inducted into the Grand Ole Opry in 2008 and into the Oklahoma Music Hall of Fame in 2009.[2] She has won a vast array of awards, including six Grammy Awards, sixteen Billboard Music Awards, eleven Academy of Country Music Awards and seven American Music Awards, along with being nominated for a Golden Globe Award for Best Original Song.